All I want for Christmas is… to not get sued 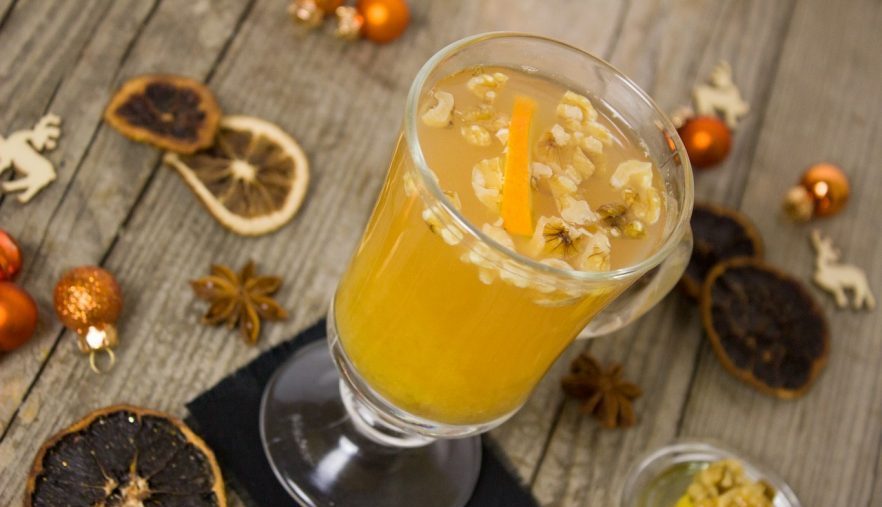 There are situations where the length of time it takes for an Employment Tribunal or similar to run it’s course can be frustrating… and there are times when it just falls perfectly as a warning for the future.  In such fashion, there are some interesting cautionary tales regarding last year’s Christmas Parties coming to resolution from various sources.

One such interesting case was published last week.  It was the result of a 3am assault during after-party drinks, and considered whether the company should be held vicariously liable for the injury caused.  The High Court hearing concluded that the incident was sufficiently separated from the actual work party, so as to be a separate social event, and therefore the company could not be held liable for the actions of the Director involved.  However, had there not have been so many factors separating the ‘events’ (different venue, different group, non-work related conversation) then the company may well have been held liable. You can read the full case report here or a brief summary here.

Not an Employment Tribunal, but an equally high profile case of a Police Chief who was found guilty of gross misconduct at her disciplinary panel after an alcohol-fueled outburst toward a subordinate at a work event.  The details make a shocking (and frankly cringe-worthy) read, but again add more caution to the subject of alcohol at work events.  It is interesting to muse as to whether the employer would have been found liable had the employee concerned been injured as part of the outburst.  Read the article from People Management here.

It’s not all bah-humbug

With worrying stories like these it is understandable that many employers consider work parties to be a minefield.  It is therefore comforting to receive reassurance from the Equality and Human Rights Commission (EHRC) this week that there is one less thing to worry about.  The EHRC Chair made a statement confirming that employers should not be afraid to send Christmas cards, put up a tree and hold a Christmas Party for fear of offending employees of other faiths.  They have also shared some helpful general guidance regarding religion and belief in the workplace.

The evidence continues to remind us that caution regarding the amount of alcohol that is involved in Christmas Parties, and keeping an eye on general behaviours, is sensible.  However, the benefits of a good old knees-up at Christmas, celebrating the end of the year and taking time to thank your employee’s for their contributions is not to be brushed under the carpet.

So, enjoy the Christmas Party season, and raise a glass to your employees.  But maybe just the one.

Employee Development on a shoe string

Why employee engagement matters to SMEs

Should I care about Gender Pay Gap Reporting?

Effective Mentoring in a small organisation

Registered Address: International House, 24 Holborn Viaduct, London, EC1A 2BN. Why not take a look at our terms and conditions?

Site by A Fine Studio